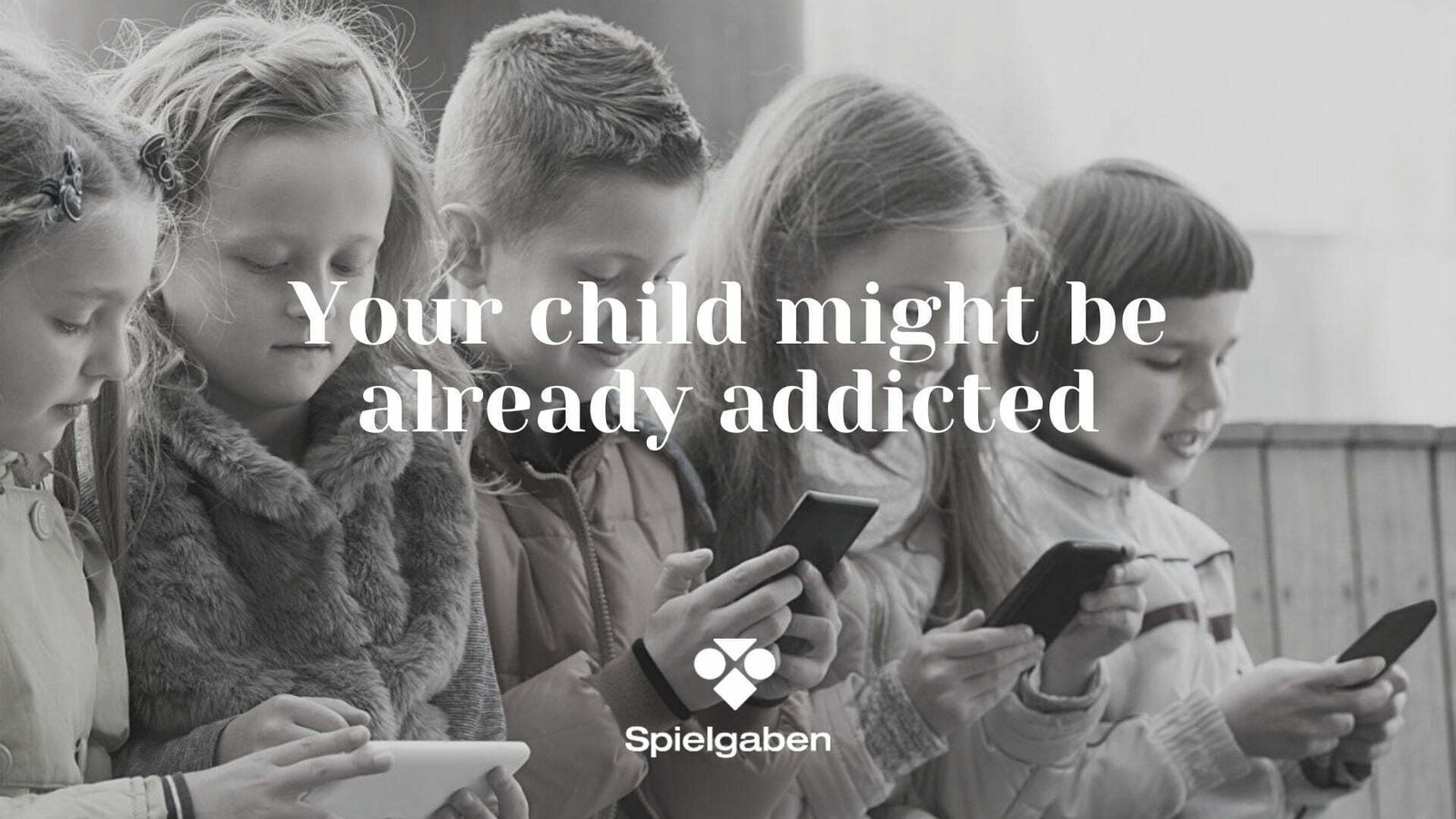 Your children are probably already addicted to their devices. They have been playing with electronic devices since they were old enough to hold an iPad or iPhone. What’s even worse is that the school probably requires them to have one entire class. To make things worse, you probably gave them a phone as soon as they were old enough to go to school. Every one of these devices is a dopamine button that can be hit hundreds of times an hour and children gets addicted every day.

There is barely a second of their lives when addictive social media and game apps are not at their fingertips.

It will NOT be easy

This is a new parenting challenge. You can’t ask your parent how she dealt with it because this is new kind of challenge that our parent have not dealt with before. But the answer isn’t difficult: Avoid Access.

Be Aware! This won’t be easy. Expect a lot of teenage outright deception and fight back. Your children will try every trick that they can think of to get their access to devices.

But you as parent must stand firm. Every time you successfully deny access, they are one step further away from addiction. Every time you fail, the opposite will happen. Your children may hate you for it for short time, but eventually they’ll thank you for it.

One side benefit to success will be the big amount of spare time created. A child without access to one will suddenly find they have huge amount of spare time. At first, your child be bored, but that boredom will quickly transform into finding something interesting to do with their newly found time. They may go outside and find new love for a sport they wanted to try but could not spare their time before. They may read a book they wanted to but have not done yet. They may practise a musical instrument. They started to spending time on physical play such as playing with hands on manipulative which would help on brain development. They might even walk the dog or cat.

One thing They will also be suddenly desperate to do their homework. No, I didn’t fall off the back of a turnip truck yesterday. They know that means they need access to their device, and they think you’re silly enough to fall for “I Need it for homework’. Unfortunately, they probably do really need it for homework. Our education system has allowed itself to be taken hostage by the device marketers, and most schools insist on all children having them. This is a despite there being a total lack of evidence of improvement in educational outcomes because of them-indeed, quite the opposite is the case.

The irrational mandatory usage of device in school adds massive to your duties as a parent of a child. The easiest way to prevent access is not to buy the device in the first place, but that’s not an option when it is on the school stationery list. So instead, you will need to set up a strong monitoring rule.

You will need to ensure that the device being used ‘for homework’ is only used in a public area inside house that you can see what’s on the screen all the time. No matter how your little one is insisting math is their only reason, as soon as you can’t see the screen, the little one’s brain will induce temptation and they will be one click away from getting side-tracked.

And killing the wi-fi isn’t a solution most of the time because all these devices come fully equipped with games that work just as well without internet.

To eliminate the temptation from phones, old flip phone without internet access is a great idea. They are non-addictive, do just one useful thing which is making and receiving phone calls so no access to addiction.

Gaming consoles can be sold off. There is no good reason to have them in the home. Any use of an addictive substance or device keeps that addiction alive, acts as a gateway to other addictions makes it that much harder to stop.

Traditional addictions are easier to deal with because they are regulated by law. Don’t give children access to alcohol, cigarettes, marijuana, cocaine etc. However, there is no regulation in digital devices which makes a lot harder to deal with new form of addiction here.

Time is the only real cure for addiction. Your child needs time to reset the brain and behaviour. It can get hooked immediately, but it will take months to get back to normal.

During that withdrawal phase, cravings will be intense, attempts to get back to digital device will be very strong, and you will need to get good at saying no and stick to it. But every time you do, it will be easier next time. And then, suddenly, your little child will be out of addiction and everything will be much easier – unless you let them at the dopamine buttons again.

This is all good for an environment you can control, but as your child gets older, they will be outside their home more and more and you can’t stop them accessing it when they are on the bus, at school or everywhere else.

“Your only hope here is regular talk.” You need to explain carefully and exactly what’s going on in their brain every time they post a photo on social media or play a game. Your child are smarter than parent often think. They don’t want to cause themselves to harm any more than parent do.

Yes, they will do it anyway, but nothing succeeds like repetition, so keep repeating the why and eventually they will listen and voluntarily give up under the combined pressure from strong monitoring rules at home and your constant reminder.

Needless to say, this is all going to be a lot easier if you schedule, learn to say no to them when they still a toddler, never give them a device before their school forced you to buy one. But if this isn’t the case for most of modern parents so don’t be despair-you can still do it. It will, however, take sheer determination, and you will need to develop a strong habit of saying No.

Here is a reminder. Any addictive behaviour a child takes on during adolescence is likely to stick with them for life.